Focused On Finding The Best Craft Beers Brewed Both Here In The United States and Internationally, and Delivering Them To Your Front Door.

Every order that you receive, will have a mixture of some of the best craft beers that are brewed domestically right here in America, along with imported unique beers from overseas.

Recent selections have come from the United States, Germany, Belgium, Scotland, and England.  Among these microbreweries the some of the styles that have been included has been American Porter, American IPA, Milk Stouts, Dry Stout, English Dark Ale, German Pilsner, Belgium Blonde Ale, Kellerbier, and more.

Recent monthly selections have included styles from a mixture of American and International Brewers.

How The Beer Selections Are Chosen

The beers that are chosen are not just picked randomly or a flip of a coin. Every beer goes through a strict 5-step selection process to make sure every beer meets their high standards.  In fact, over 500 craft beers are tested every year and less than 20% make the cut.

The brewmasters that approve the beer lineup have over 100 years of combined experience and knowledge in the beer brewing industry.  Many of these expert have been judges at the “Great American Beer Festival” or headed up the operations at a microbrewery.

Quite a few of these breweries that produce these craft beers have been around for 100s of years, and come from beer-brewing hotbeds, like Germany, Belgium, and England.

Each beer will be chosen on many factors including these characteristics:

Length Of The Membership

When you join this beer club, you won’t be locked into a long-term agreement, and you get to choose how long you want to continue with your subscription.  There is NO auto-renewal when you sign up for a 2 to 12 fixed month subscription.

The minimum requirement is two months, but you can go all the way up to 12 months, or anything in between. You determine the month you want to start, and then when you would like the next shipment to arrive.  You can pick every month, every other month, or every 3 months.

They also have an on-going membership where you will get a new shipment every month.  Just be aware that this “open-ended” membership will continue to charge your credit card each month until you cancel your membership.

There is also flexibility in your payment terms.  You can pay each time you get a shipment, or you can pay in one installment. Discount codes are often available for any commitment of 4 months or more.

What's Included In The U.S and International Variety Beer Box

With this U.S and International club, you will receive twelve, 12oz bottles or cans of 4 different styles of craft beer, two from the United States and two from across the pond. You will be getting 3 bottles each of four different beer styles.

Also included is the “Malt of the Earth” monthly newsletter with information on the breweries and the beer, tasting notes, and suggested food pairings for each one of the beers.

For shipments of 3 or more, they also give you a free bartenders bottle opener. 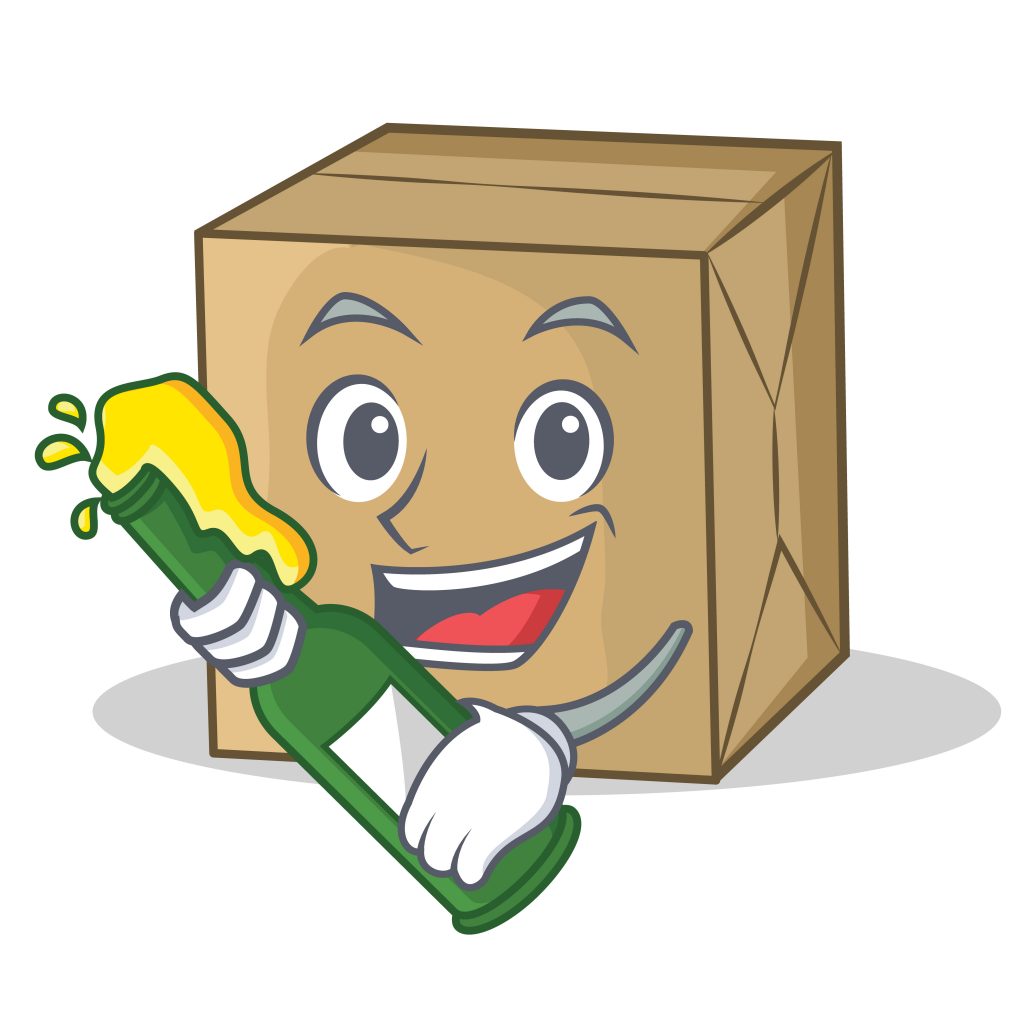 For this particular beer club, your shipment will consist of both bottles and cans. Over the years many craft breweries are getting away from bottles and using new styles of cans that does not have a “metallic” taste like cans of the past.  If you are dead set on beer bottles only, you might want to have a look at the Rare Beer Club.

Every beer order is specially packed to ensure the beer arrives in one piece instead of shards of glass or dented cans.

Currently you can get your beer shipped to every U.S. state except Alabama, Alaska, Hawaii, Kentucky, Mississippi, and Utah. Sometimes there might be an issue with a rural zip code, but you will be alerted when you add your shipping address.  Your order will usually arrive during the last week of the month.

Just remember to make sure someone at least 21 years old is there to sign for the package. If no one is there to sign, they will leave a door tag and make another 2 attempts.  After 3 tries, the beer will be shipped back and then will be re-shipped with another $15.00 delivery charge.

The Microbrewed Beer of The Month Club want to make sure that every customer is completely satisfied with their membership or they will refund your money.

Unfortunately, you cannot request a certain beer that you would like to get, but the company will reach out to the breweries for samples when they get requests from their members.  Because every beer drinker is different, they cannot guarantee that every beer style you receive will agree with your palate and your personal taste preferences.

But that is what makes joining a beer club so good.

They want you to be happy with every order. If something is wrong with your order, they will replace every product.

Okay, you like the idea of a beer of the month club, and you are intrigued by The U.S. and International Variety Beer Club, but you wonder if there are other options better suited to your liking.

The U.S. and International Club is just one of five subscription based clubs that BeerMonthClub.com offers.  Besides this beer club, they also offer four other monthly beer club options, and each one focusing on quality craft beers from breweries scattered around the world.

If you are interested in a beer club as a gift for someone else or yourself, but not sure if the U.S and International club is the right choice, check out our reviews of the other beer of the month clubs, or click on a club below.

The U.S and International Variety Beer Club is for you if you are tired of drinking the same beer and would like to experience beers from other regions. Having the opportunity to try beer styles that you are normally not accustomed to, is what this beer club is all about.

Monthly beers clubs are great for when you want to treat yourself, or makes an awesome gift for a Birthday, Fathers Day, Christmas, or any other special occasion.

A beer subscription is something that any beer lover would love to have.

If you are interested in a beer club for yourself or for someone else for a gift, but not sure if this club is the right fit, check out our review of our favorite beer of the month clubs.

The U.S and International club is just one of subscription based clubs that BeerMonthClub.com offers.  In addition to this beer club, they also offer four other monthly beer club options, and each one focusing on domestic brews, international styles, hoppy beers, and rare beer choices.