What Is The Best Belgian Beer? 17 Beers From Belgium You Should Try 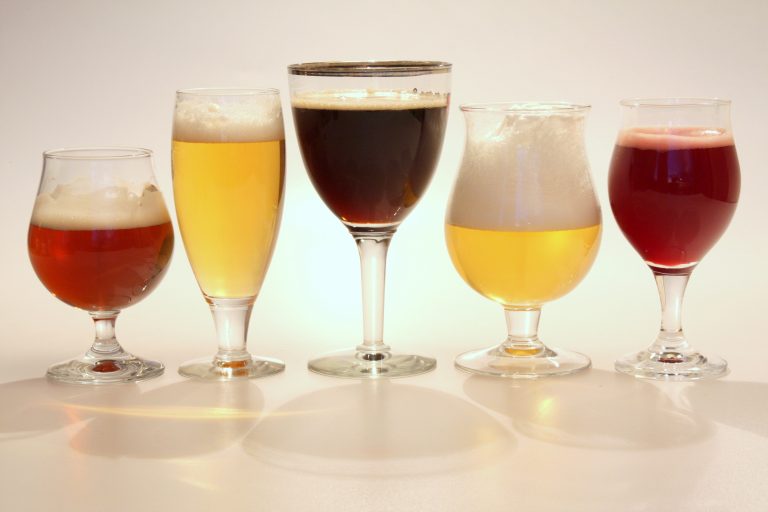 Belgium is one of the smaller countries in Europe, but has long been a mighty powerhouse when it comes to beer production. While slightly larger than the state of Maryland, this small country has over 200 breweries cranking out the best Belgian beer.

In addition, AB InBev is headquartered in Belgium, and is one of the largest beer brewers in the world, with brands spanning from hundreds of microbrews to mammoth brews like Budweiser, Corona, and Stella Artois.

Unlike the beers we have explored from countries such as Germany, Poland, Italy, Japan and Mexico, Belgium beer brands for centuries were not influenced by beer styles outside the country, and did not care to spread their influence around the globe.

Instead, these Belgium beers developed their own signature tastes, quite unique to the rest of the world.

17 Of The Best Belgian Beer Brands You Should Really Try

Here are 17 of what we think are the best Belgian beers that are available for purchase around the globe.

This Belgian farmhouse ale also made our list of the best Saison beer list. It was created and brewed as a “light beer”, but also as a refreshing drink for farm works throughout their workday.

While the alcohol content has increased in recent decades, the flavors stay true to their origin. This Belgian ale was one of the first worldwide distributed saisons.

This Saison comes in a 750ml bottle, and is as refreshing as it is effervescent; the hazy yellow ale has a rich white head, and the flavor is remarkably dry with floral notes that more than hint of bread, citrus, and other fruits, but with a bit of spice. 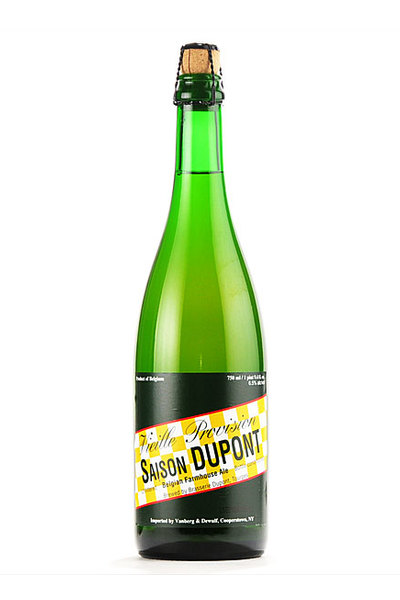 Duvel has a sizable foothold in the United States beer drinking community.

They usually brew with two hop varieties, but for their triple they add a third hop, which changes from year to year. Previous years have included HBC from the Yakima Valley here in the U.S., and the rare and coveted Sorachi Ace hop from Japan.

This high alcohol content brew has aromas of citrus, pepper, and a hint of floral tones. It is crisp and dry with a solid malt taste. 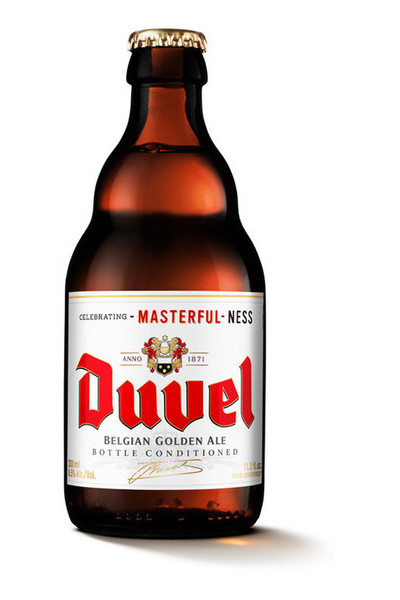 This Belgian Pale Ale, made by Trappist monks, was created to support the monks and be a secondary activity (after their devotion to their religion).

There are 14 Trappist monasteries in Europe and the United States that brew beer, and six of them are in Belgium. This is the only type of beer from this brewery, and it is quite the delicious one-hit wonder.

This dry hopped Belgian Ale is bitter, and with a bright acidity. 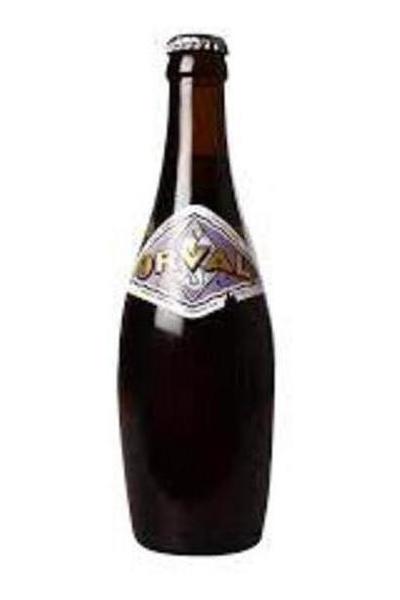 Brewed at the Westmalle Abbey since 1934, although the abbey admits that this version is not the original recipe.

This one was created in 1956 and remains unchanged. This fruity, golden brew is called the “mother of all tripels.” It utilizes a distinctive yeast for a dry and bitter flavor. Yes, the alcohol content is high, but the flavor reigns.

It is full of banana and pear aromas with a bit of spice. The firm body balances well with the sweetness for one classic, delicious beer. 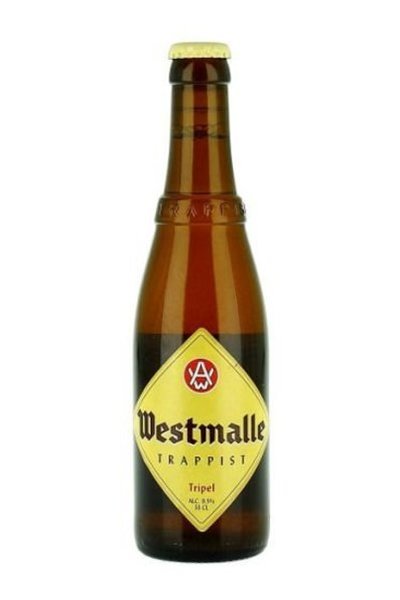 This foederbier is aged for 18 months before its many fans can crack open a bottle to enjoy.

This classic Flanders red, also known as a Flemish sour ale, has been brewed since 1970 and is unique to even the die-hard red fans. It is lighter in body than you would expect from a classic red, but that doesn’t harm the great experience. It balances tart and sweet, and is highly regarding as how a Flanders red achieves that balance.

The aroma is bready, woody, and sour, with a hint of cherry. There is very little bitterness, and more than a hint of carbonation. 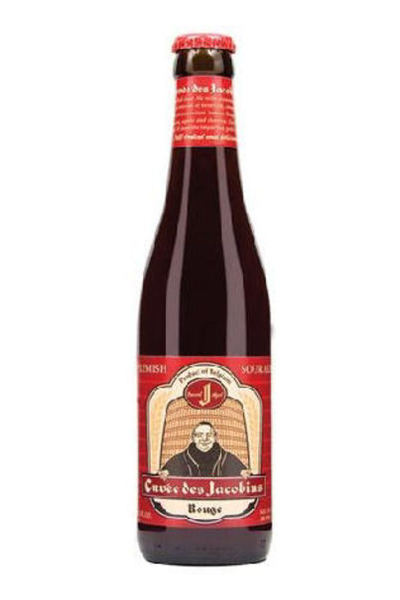 This brewer utilizes drier lambics for a blend that is full of tart and acid, but is very drinkable.

This beer has a hazy and gold pour with a fine bubbly head. The fruity aroma contains a hit of carbonic acid. The taste is complex; sour and earthy but intense acidity.

It is a very, very dry beer but the flavor does come through. 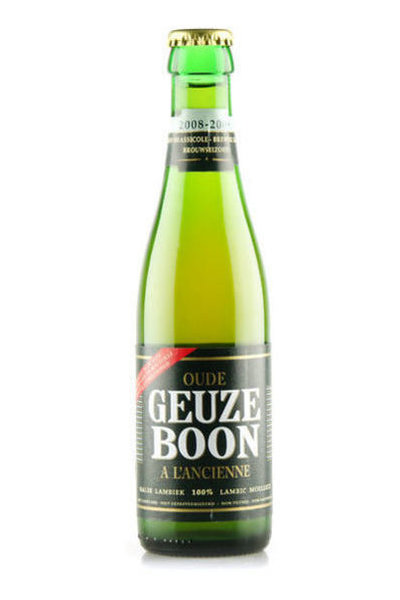 This is the original, and often considered to be the best Belgian white beer, or best Belgian wheat beer, and was inspired by a unique recipe that was first brewed over 600 years ago.

This witbier is refreshing and easy to drink. It is cloudy and golden in color, and has an aroma of citrus and clove. The foam head is light and fluffy, with little to no bitterness. A perfect drink for the summer. This heavy blonde tripel is a relative newcomer in Belgium, first brewed in 1988 and has quickly become very popular across the United States.

It is a clear, golden color with a lot of foam on the head. There is a malty aroma with fruit that includes orange, green apples, apricots, and even a hint of banana. This beer has a full taste and a crisp, dry finish.

You read that correctly, this is an extremely low-alcohol content berry beer that packs in the flavor, continually winning awards.

Lambic beers predated hops, using different fruits and vegetables as seasoning. This lambic has a deep red color that is almost purple, with a pink head.

The aroma has raspberries and other fruits, and a sparkling clean taste. This is an excellent beer to pair with desserts. 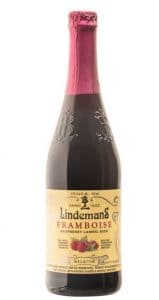 This Flanders red is a unique blend of beer that has been aged for both eight months and 18 months.

It pours red, with a bit of brown. The aroma is of red wine mixed with cinnamon, apple, and other berries. Flavorful, but not overwhelming.

The taste of berries dominates, but does not obscure the yeast and wood which adds depth. 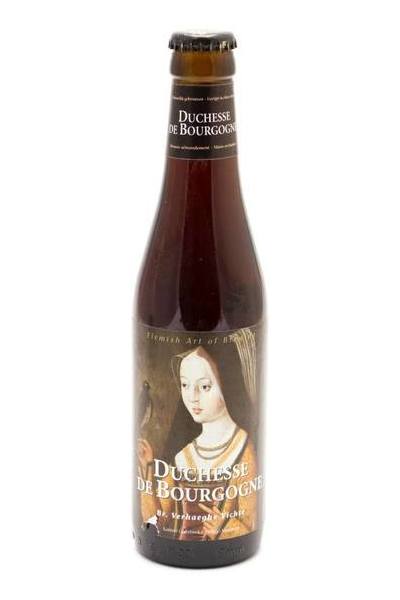 One of the more famous Belgium beers, this is another Trappist beer brewed in a monastery starting in 1966.

This actually has a slightly lower alcohol content then other Chimay varietals. It has a golden hue, and balances both mellowness and bitterness. There is a subtle combo of hops and yeast which makes for a rich and complex aroma.

The taste is spicy, hoppy, and meaty but not too heavy. You could drink a couple of these without feeling overwhelmed by flavor. This brewery has been around since 1753, but the Saison Cazeau Sureau was first brewed in 2008.

It is really a true summer beer, meant to be enjoyed very cold on a hot afternoon. The low alcohol content and bitter flavor is the perfect refresher. This brewer uses elder tree flowers combined with the Sterling hop to create a fresh, seasonal beverage.

This delightful saison is blonde in color with a fresh floral aroma.

Brouwerij Drie Fonteinen is known for their lambics, and this is a great example.

Spiked with sour cherries, this style mixes sour and sour for a wonderful success. It is blended multiple times with care, to obtain a 35% fruit intensity.

It is then bottled and stored at least five months, and has a tart flavor with hints of cinnamon and almond.

Five years ago, Brouwerij Rodenbach revived this legendary sour red which was popular decades ago.

Sour cherries add to the delicate balance between sweet and sour. It is a blend of young and two-year-old ales. The cherry makes for a lovely color and it tastes smooth, rich and complex.

It is sweet at first but then the spices emerge, making each sip an experience.

This Flanders oud bruin is the perfect beer to age in your cellar and bring out for special occasions.

It is created with mixed fermentation, which means that the second fermentation happens in the bottle. Serve this one cold. It pours dark and clear.

The aroma is herbal, with a malty caramel taste and hints of nuts and raisins. It is a sour brown which is both tart and malty.

Brasserie de la Senne is a self-proclaimed “New Wave” craft brewer, and this popular entry is a great choice.

One of the best Belgium beers with a lower alcohol level, this ale is refreshing, light and hoppy. It is blonde, slightly hazy, and contains a hoppy fragrance with herbal, floral, and citrus notes.

The finish is nicely bitter and dry.

And finally, another red, which as we know Belgium brewers do very well.

This one is highly carbonated and has a light body, but with a slight bit of creaminess. It is a tarty beer, also dry, crisp and very refreshing. It has a well-balanced, pleasant and slightly sweet flavor.

The brewer suggests to drink it out of a customized bowl-shaped glass. 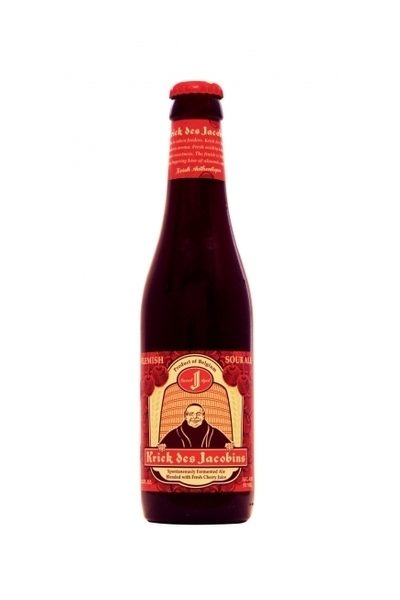 History of Beer from Belgium

Like with much of European beer, Belgian beer brewing began in monasteries. King Charlemagne ordered each monastery to have a brewery. This provided revenue for the individual monasteries, the Catholic Church, and the region.

The use of hops in beer spread during the 14th Century from Flanders, and the Belgian region experienced a growth in breweries, both at monasteries and beyond. In the 16th and 17th Centuries, more than 50 breweries produced more than six million liters of beer each year.

However, due to occupations by various other nations, brewing in Belgium deteriorated as many breweries closed down. A resurgence began in the 19th Century with some monasteries reopening and brewing again, but it wasn’t until the 20th Century that Belgium beer brands took off and were becoming available across Europe and around the world.

In 1926, Stella Artois first began brewing. Today, Belgian beer culture is unique; beer is frequently consumed in customized glassware, and Belgian-only beer bars have sprung up around the world.

Where To Find These Belgium Beers

The best Belgian beers are flavorful and unique, representing centuries of regional brewing techniques using the best in local wheat, flowers, and fruit.

It’s no surprise that this small country makes beer enjoyed across the world. Pick up these great choices at your local bar, liquor store, or you can purchase many different Belgian beer online at Drizly.com, and have them shipped to your home.

If you can’t find any of these craft beers online, have a look at these beer brewing kits for beginners, and start making your own beer at home.

In addition to buying many of these classic beers online, the International Beer Club will let you sample a wide variety of craft beers that are brewed outside of the United States.